Duplitecture describes a copying of architecture, which mostly takes place in China. As opposed to Las Vegas or Disneyworld, duplitecture-buildings are done at full scale and are fully functional. On this scale, the idea of copying gets skewed and adjustments have to be made in the construction. Liberties are also sometimes taken, such as modifying the building according to the principles of Feng shui. European and American landmarks, and even parts of cities are reconstructed to house communities, or to serve as a local tourist attraction.
In the case of Zaha Hadid’s Wangjing SOHO building in Beijing which was completed in 2014, the copying was happening in real time. A developer called Chongqing Meiquan, began the construction of another version, The Meiquan 22nd Century, in the southern province of Chongqing. It was deemed a ‘replica’ of Hadid’s design, and the two projects were racing to reach completion. The Wangjing SOHO eventually opened first. Meanwhile Chongqing Meiquan released their new slogan: “Never meant to copy, only want to surpass.” 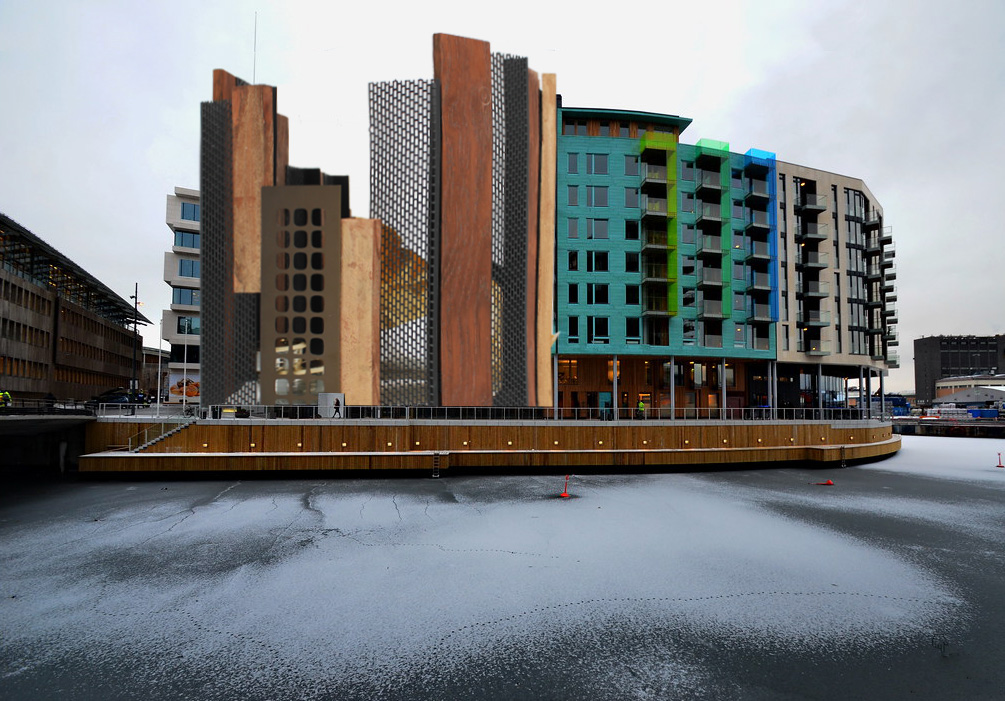 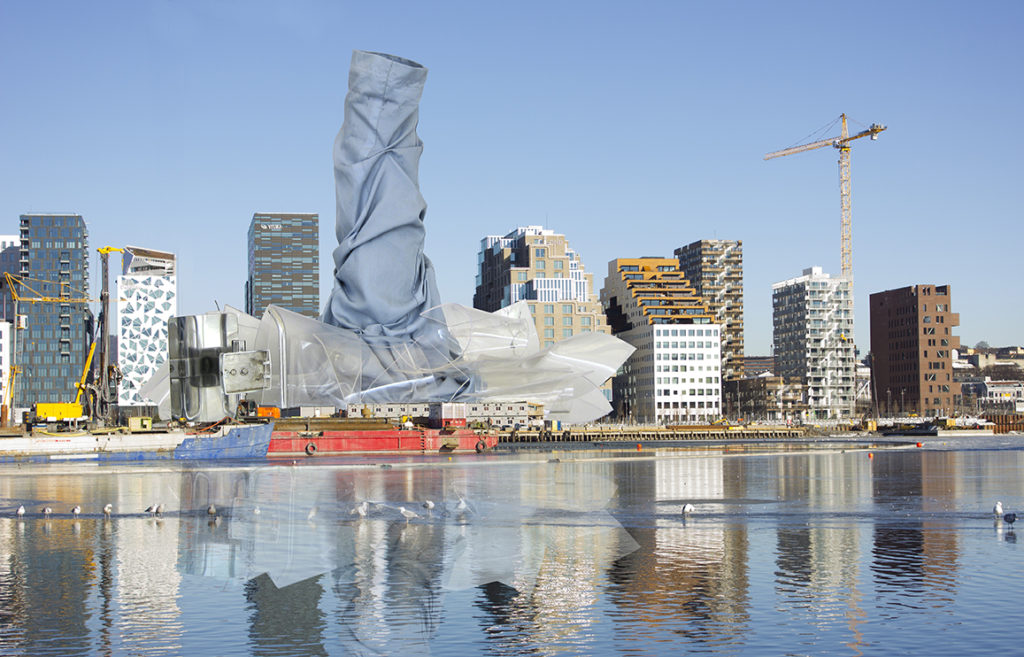 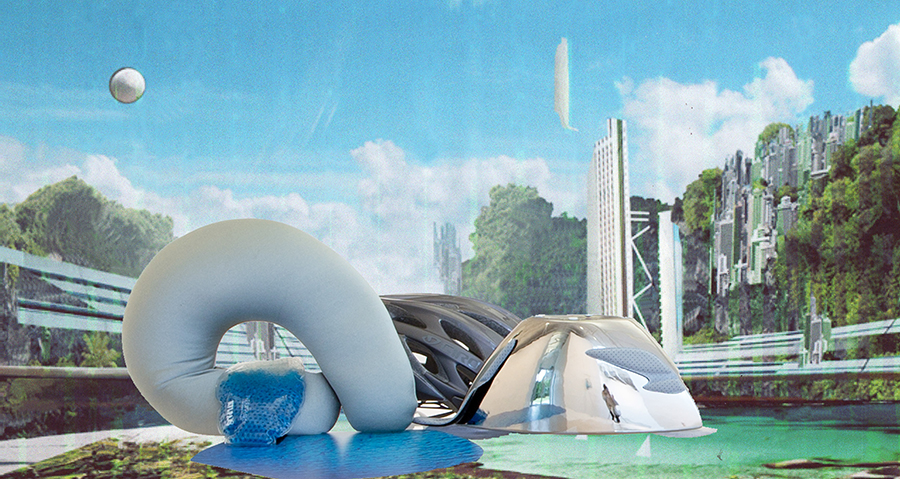 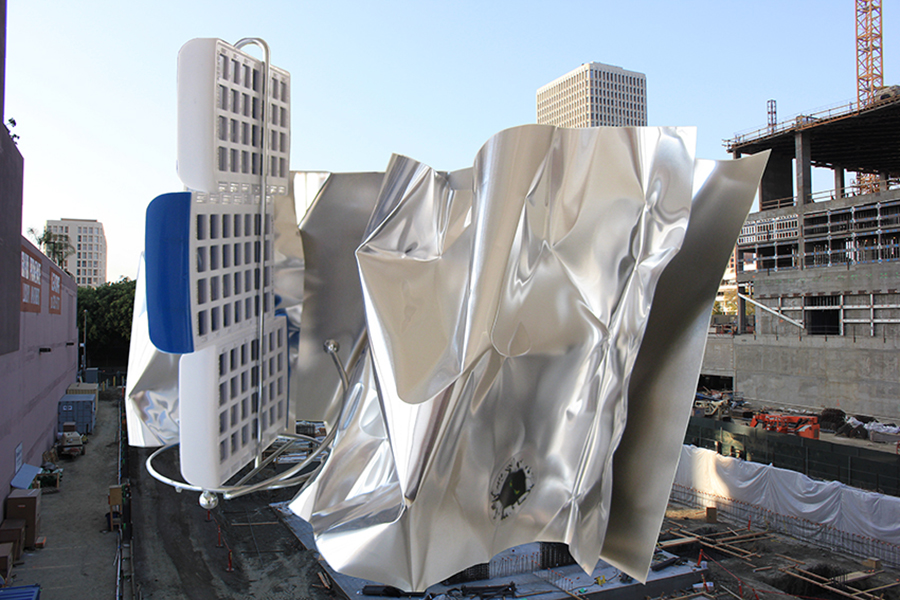